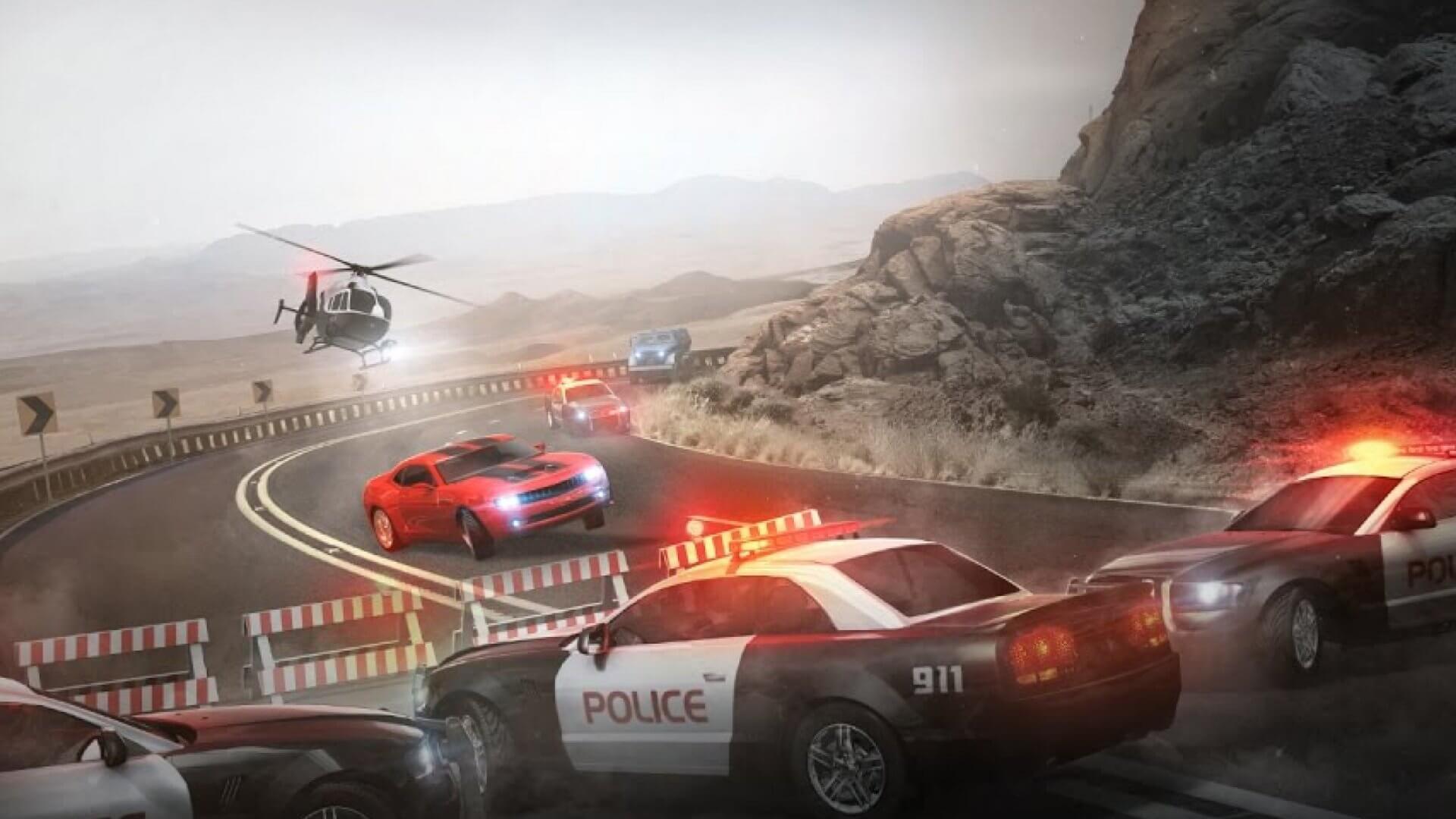 Vivid Games is a leading mobile games development studio in Poland. Their mission is to create insanely addictive, visually outstanding mobile games that connect players in the moments of joy. After the success of their Real Boxing mobile franchise, Vivid Games published Highway Getaway, an endless-running racing game.

300%
Increase in Organic Daily Installs
#1
Rankings for Strategic Keywords
5,000
Average Daily Installs
Partnering with yellowHEAD on ASO for our new game right after its launch made us completely change our organic UA strategy. They helped us solve the issue of visibility by applying techniques that tripled organic downloads. And that has changed everything as we saw how much we had missed in the beginning of other apps’ lifecycle. 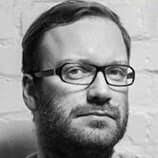 Vivid Games was launching a new action racing game called Highway Getaway for both Google Play and the Apple App Store. yellowHEAD’s goal as the ASO experts was to set up optimized store listings for both platforms, including both texts and graphics, that would immediately maximize post-launch store visibility.

As with all partners, the initial stage employed a rigorous multi-step process that starts with in-depth industry research. Given the high competitiveness of the racing game category, we took a close look at what many competitors were doing from an ASO perspective from graphics to keyword targeting.

yellowHEAD’s ASO team identified the best keyword opportunities for Highway Getaway. Because the app was a new player in the market, long-tailed high-traffic keywords was the way to go as other big brands like “Need for Speed” were not going after these. After integrating these keywords into the game’s metadata, we were able to achieve #1 rankings for high traffic keywords like “high speed chase” and “police pursuit”.

The first asset tested was the icon. The A/B test results an incredibly high, statistically significant 90% confidence interval of a 76% to 82% improvement in conversion.

yellowHEAD’s ASO team continued to experiment with the smallest changes that allowed to constantly achieve a positive impact on conversion:

A major screenshots upgrade allowed to achieve immersive visual storytelling representing the game’s most exciting and engaging features and, as a result, drive more downloads.

Another major step of yellowHEAD’s ASO process is localization. Often overlooked by developers, localization is critical in maximizing traffic from non-English users. The key is to not just translate, but rather do keyword research in each market to make sure we target relevant and high-traffic keywords in each respective market.

After doing keyword research across 25 different markets and writing the metadata for each, we were able to rank in the top 5 for major non-English keywords like “jeu de course” (racing game in French) and “macchine da corsa” (racing cars in Italian).