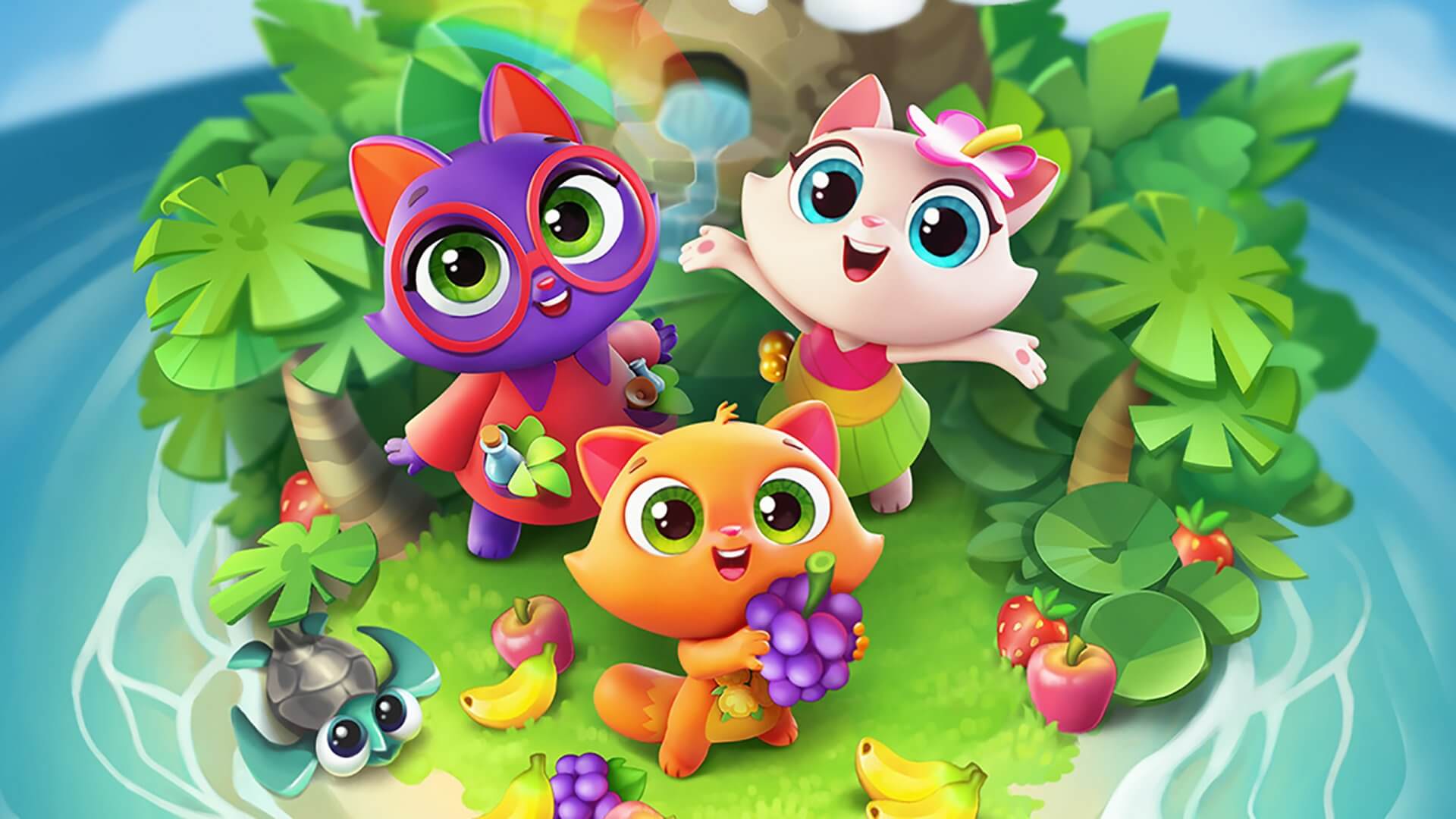 Wooga is a well-established mobile game developer and has been in the casual gaming industry for over 10 years now. As a leader in their field, they have built their business on creating engaging stories that transport players on epic adventures. At the heart of each game is a gripping character-driven narrative. Their portfolio includes such hits as June’s Journey, Tropicats and Pearl’s Peril.

Wooga came to yellowHEAD with the aim to improve their app store listing performance for Tropicats. The casual game combines the excitement of a match-3 with the fun of a simulation game as you build the tropical cats’ island.

+13%
CVR to Retained Installs (D1)
+14.5%
First-Time Installers
+3%
Organic CVR
We have been really happy working with yellowHEAD, as they continually provide creative solutions to improve our ASO strategy. With their insights, we have seen a great improvement in performance for our pages. 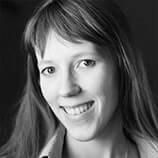 Using our in-depth analytical reports, we quickly realized that several geos, particularly Russia, Germany & Brazil, had a relatively high number of Store Listing Visitors on Google Play, but a low CVR to installs. Together with Wooga’s marketing managers, our team decided to concentrate on the localization strategy and began running AB tests in these three markets.

Through years of experience, yellowHEAD’s ASO team decided to test out one of the many effective strategies from its ASO arsenal. Following a thorough setup process, store listings are modified and updated according to keyword performance to help improve the app’s search visibility. By using the Google Play Developer Console’s Experiments, Tropicats’ app listing’s creative assets go through frequent A/B tests to optimize for maximum conversion.

We combined search and conversion optimization tactics to produce a new Feature Graphic that included the Russian keyword. We began by testing a Feature Graphic with the text “3 in a row” against the then Feature Graphic, which didn’t contain text, to find a 13.5% increase in Retained Installers, and applied the winner.

Going on the same hypothesis, we decided to test the same version with ‘3’ written as a word – “three in a row”, which also showed strong popularity in the search terms. The result was consistent with the numerical version, with no statistically significant winner between the two variants after about a month of testing. Both versions could be concluded a success!

We tried a similar process with the German listing. We were able to identify two ‘worthwhile’ German keywords from the GPDC Search data. Since “kostenlose spiele” (‘free games’) had a relatively high CVR for visitors-to-retained installers (30D), we decided to test it in the Feature Graphic – but with a small variation to make it a CTA – “kostenlos spielen!” (‘play for free’).

Search data from the Google Play Console provides insights that can be applied for graphics optimization (for conversion) as well as keyword targeting (for search visibility).

Below are the ranking trends broken down week-by-week:

Since the modified listings were applied over two installments in May and then in June, the number of ranked keywords in Brazil had increased by July.

An increase in conversions can be an indication that the chosen keywords were more relevant to what organic Store Listing Visitors were searching for.