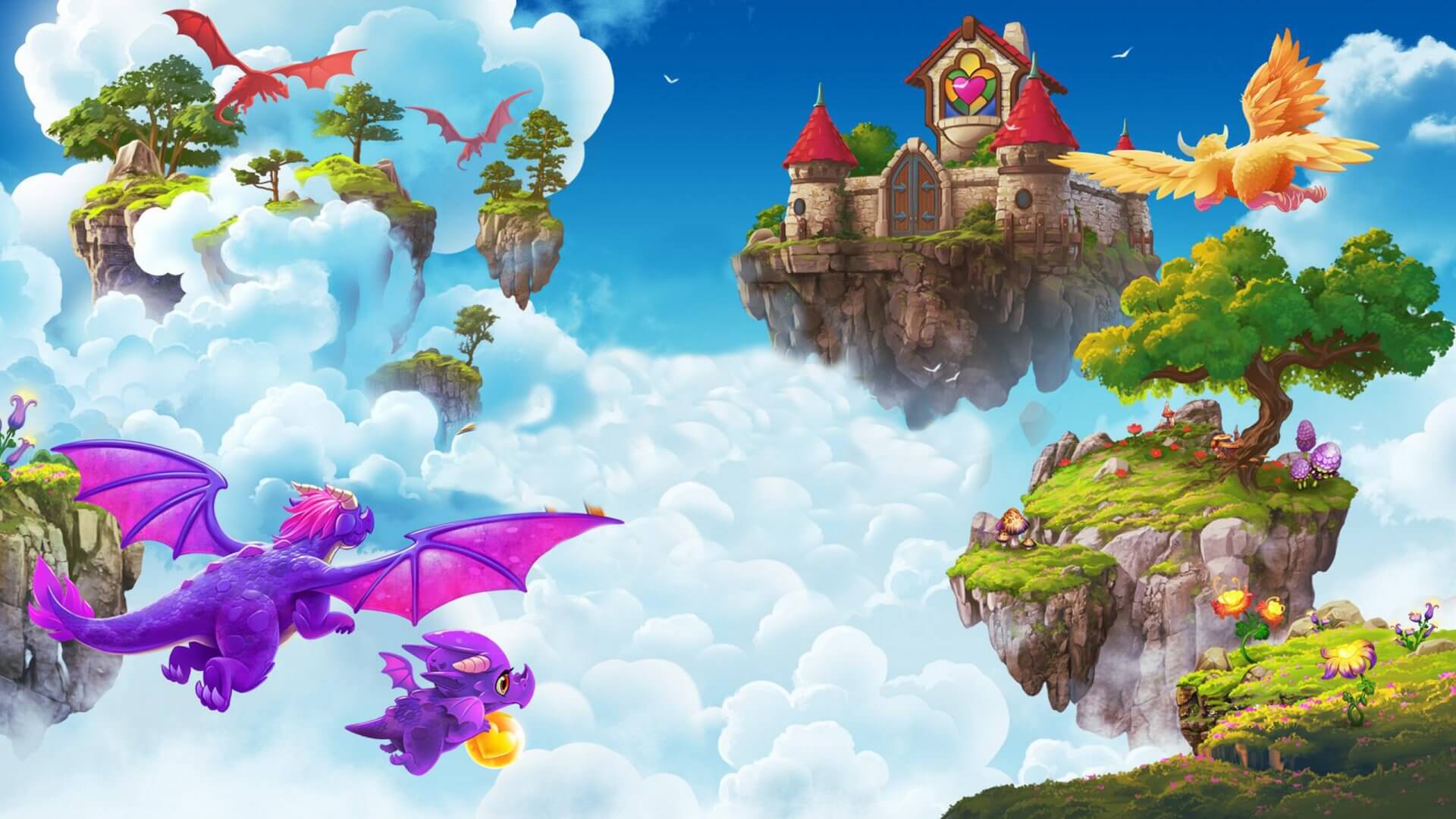 Merge Dragons by Gram Games is a puzzle adventure game, in which players are tasked with building their camps to grow mystical dragons by solving fun merge puzzles.

4.5X
Growth in ROI
4X
Increase in First Time Payer Rate
3X
Growth in ARPPU
Launching Universal App Campaigns was crucial for our business objectives of scaling our new IAP game while maintaining the same performance as that of Search and AdMob campaigns. Partnership with yellowHEAD gave us an opportunity to leverage their industry knowledge, creative production, and optimisation expertise. Having mastered UAC, we managed to improve our performance KPIs. 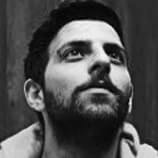 yellowHEAD’s cooperation with Gram Games started right after Google’s migration to Universal App Campaigns. The challenge was clear – proving that UAC can perform the same or even better than the old standalone Search and AdMob campaigns.

yellowHEAD’s Google experts were tasked with reaching a target base of players for Merge Dragons across Google AdWords, leveraging Universal App Campaigns and generating higher ROI on both Android and iOS platforms. This had to be achieved across multiple Geos.

Taking various considerations into account, the first step in the strategy was to use Universal App Campaigns optimized towards installs and focused on the “Purchase” as the in-app action to be completed. With solid results after the first month, yellowHEAD’s Google team moved onto the next step to reach a more ambitious goal: drive high-quality users.

With a shift to optimize towards in-app events’ completion, new campaigns with higher bids were launched. The team focused on gathering data by reaching wide audiences, as well as leveraging yellowHEAD’s in-house creative studio to add and test new creatives, mostly videos.

Several videos were tested for each campaign, all the while the team monitored their impact on performance. Videos were optimized according to upper-funnel results and the overall performance of each campaign.

yellowHEAD subsequently used localized versions per target Geo and made sure to implement the top-performing ones in each campaign.