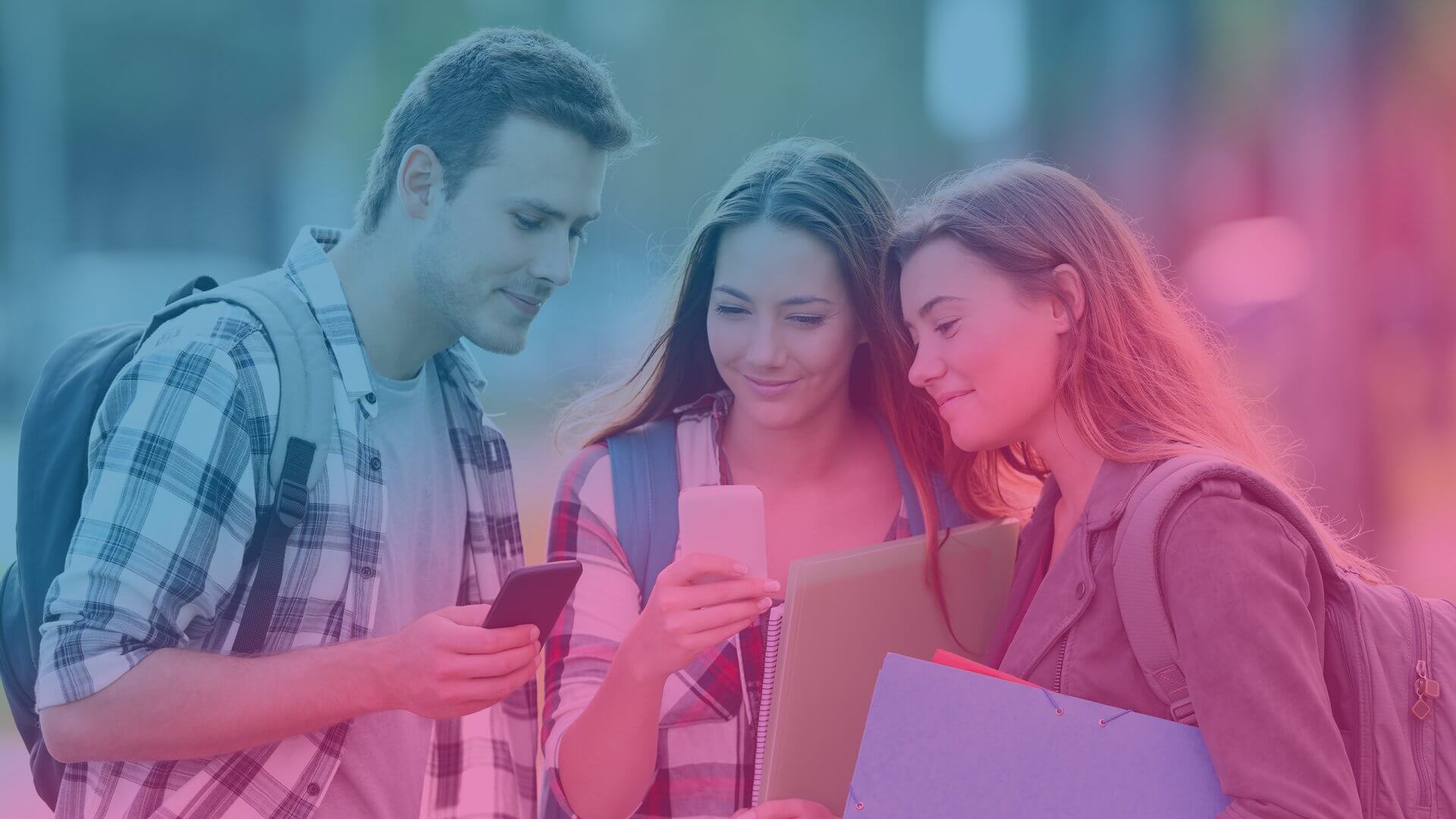 edX & yellowHEAD Get an A+ in Localization & A/B Testing

edX is an online education platform that offers certificate courses by top institutions such as Harvard and MIT. yellowHEAD and edX have been partners for over two years, combining ASO keyword-targeting strategy with constant testing of designs to enhance CVR in several markets.

Through an in-depth analysis of edX’s data and utilizing the Google Play Console’s A/B testing, yellowHEAD’s team of ASO experts was able to achieve great results.

+7.4%
CVR (Total)
+16.5%
Installers (US+IN)
+8.5%
Visitors (US+IN)
yellowHEAD has been an excellent partner. They have really listened to our needs and provided us with results that we can be proud of. 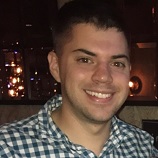 After focusing on localization for a large variety of markets with frequent keyword optimization over the past year, edX and yellowHEAD shifted gears to increasing conversion through app page graphics for the main English markets.

yellowHEAD put a focus on edX’s Feature Graphic in Google Play. The team tested brand colors against the white (and somewhat pale) Feature Graphic, and it won with flying colors!

From there, the team wanted to add warmth and personalization to the screenshots that, at the time, had a solid background color.

yellowHEAD’s Creative team added a gradient to the background and showcased images of people holding their phones. With winning results in the main markets, edX applied this design worldwide with local texts.

With those results in mind, the yellowHEAD experts decided to go back and strategically test Feature Graphic versions that combine the winning features: colorful background and personalization.

“The Happy People Role” refers to the use of smiling people in creatives, to imply that they are enjoying the app and to evoke the feeling that the viewer will enjoy it as well. The test results confirmed the theory, with increased conversion rates.

yellowHEAD’s ASO team was also curious to see how graphics that included different genders and ethnicities would perform across a variety of localized audiences. The test results varied a lot between the different countries, proving that not only do you need to localize texts in descriptions, but the visual content in graphics as well. Take a look at the feature graphics in the phone to the left to see the winners for different markets!

In addition to the main English markets, we continued optimizing the relevant markets for edX by focusing on specific education institutes in texts and graphics.

For example, we saw in the user acquisition reports that India is a major market for edX in organic installs, but when A/B testing the Hindi listings, the traffic was very small. This led us to understand that most edX users in India probably had their phones set to English. So we decided to open up an English-India listing and A/B test there.

Localizing the metadata and graphics through these tests resulted in a more country-specific experience on the Play Store’s app page, thus increasing the CVR.