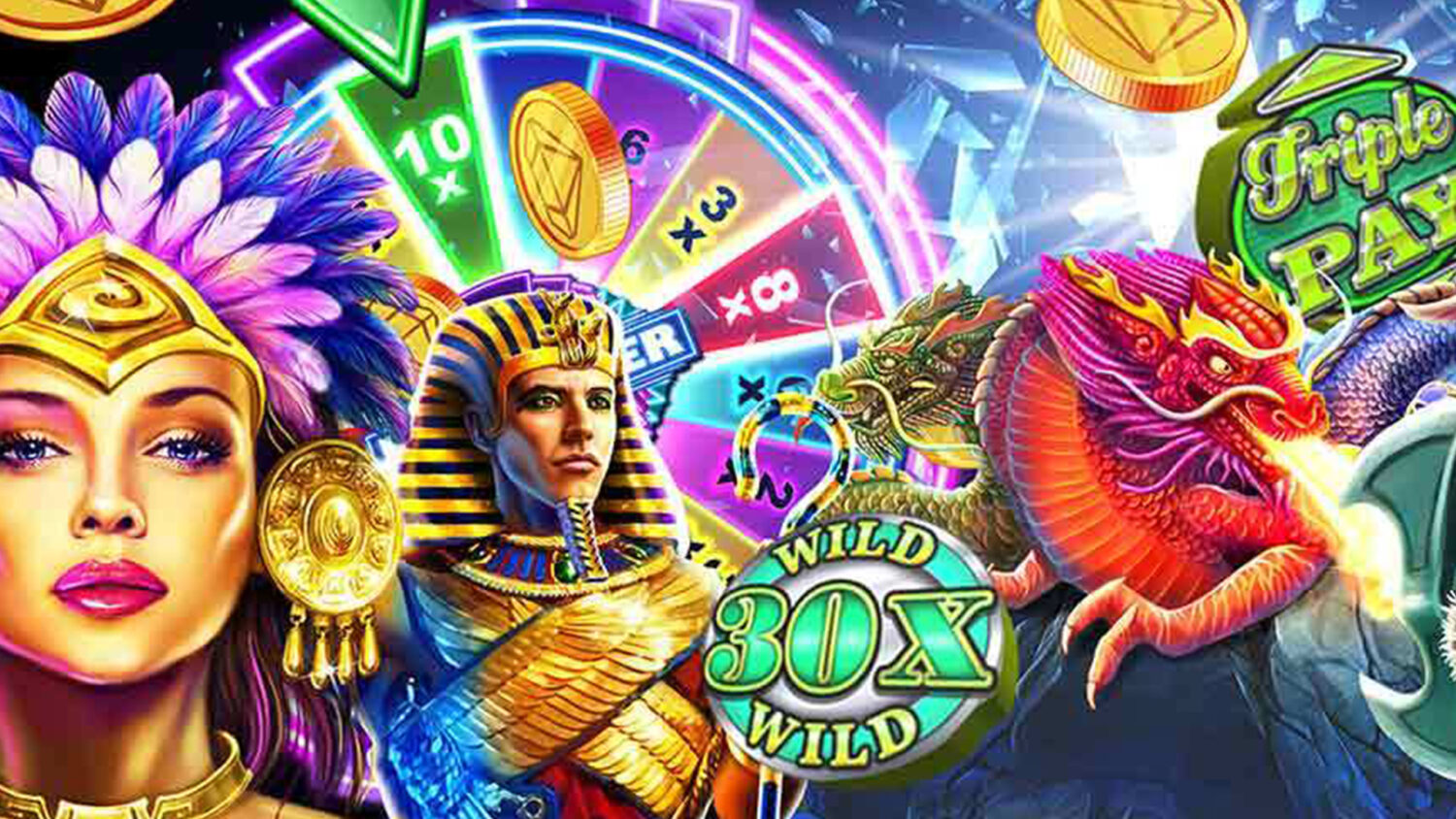 DGN Games is a fast-growing company in the social casino vertical thanks to hit titles Old Vegas Slots and Lucky Time Slots. DGN Games credits its success to a combination of state-of-the-art technologies, in-depth industry knowledge and top-notch gaming content. 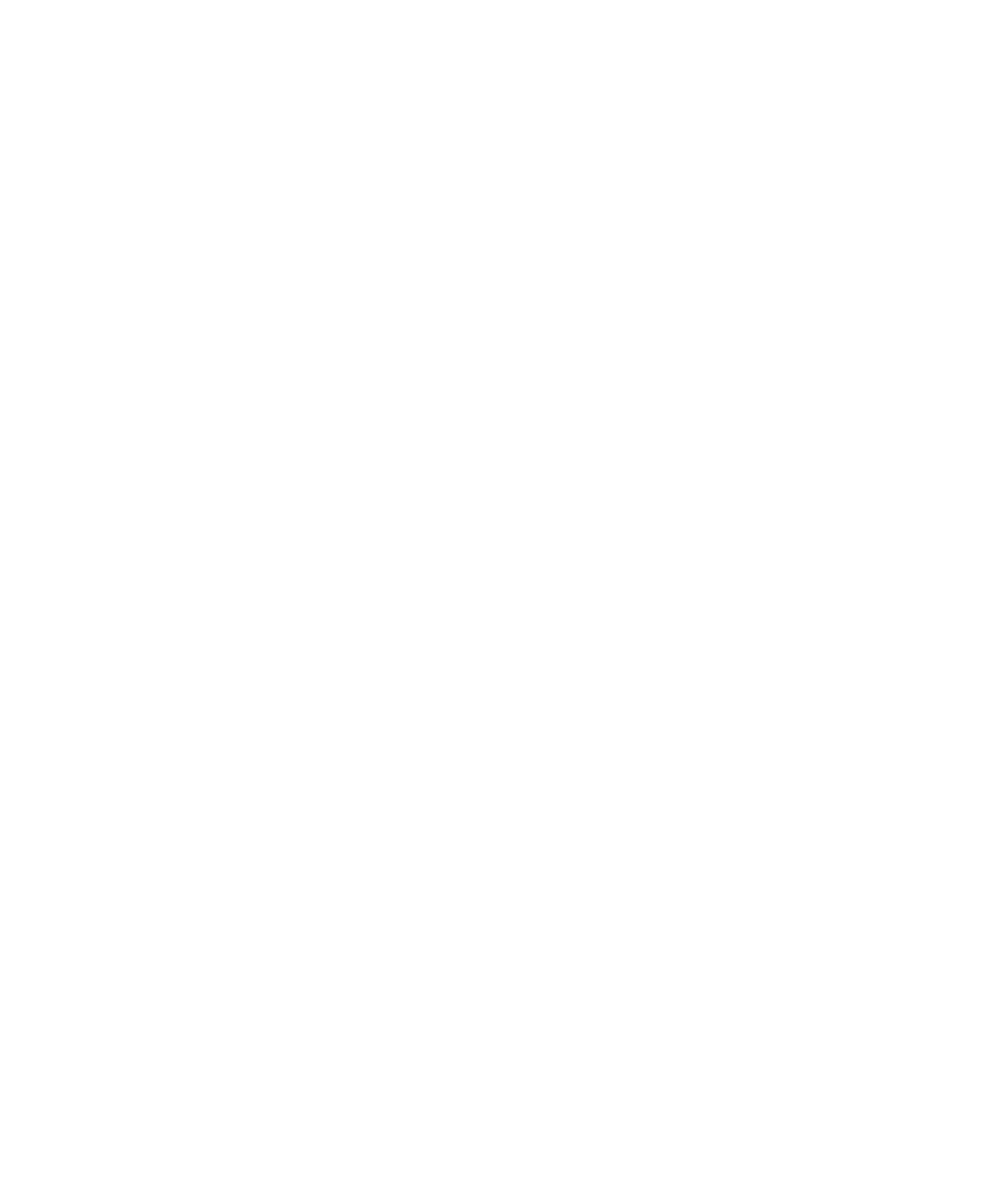 DGN’s localized campaign resulted in a higher conversion rate among non-English speaking players than it had ever achieved before, and delivered a new stream of highly profitable players from new markets and a significant boost in revenues.

2.5X
lower cost per install
35%
higher return on ad spend
2.5X
increase in new users
Facebook dynamic language optimization allowed us to explore new markets and significantly increase our reach to social casino players. With Facebook’s location targeting tools, we were able to tailor our messaging to high-value players around the world, expanding our global presence and gaining more from our ad spend. Facebook is a valuable partner for DGN and yellowHEAD. 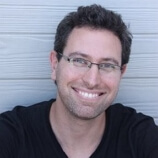 DGN Games wanted to dramatically increase the number of highly profitable players it could reach across the globe, while maintaining and maximizing its conversion rate.

The majority of game developers primarily target the US market, neglecting non-English speaking markets. DGN’s strategic move was to explore beyond the US by testing Facebook dynamic language optimization in partnership with the yellowHEAD team.

The team applied Facebook’s location targeting tools to reach 6 global markets, and built 6 versions of the Lucky Time Slots ad, each tailored to a different target market. DGN and yellowHEAD then used dynamic language optimization to serve the right ad to the right audience.