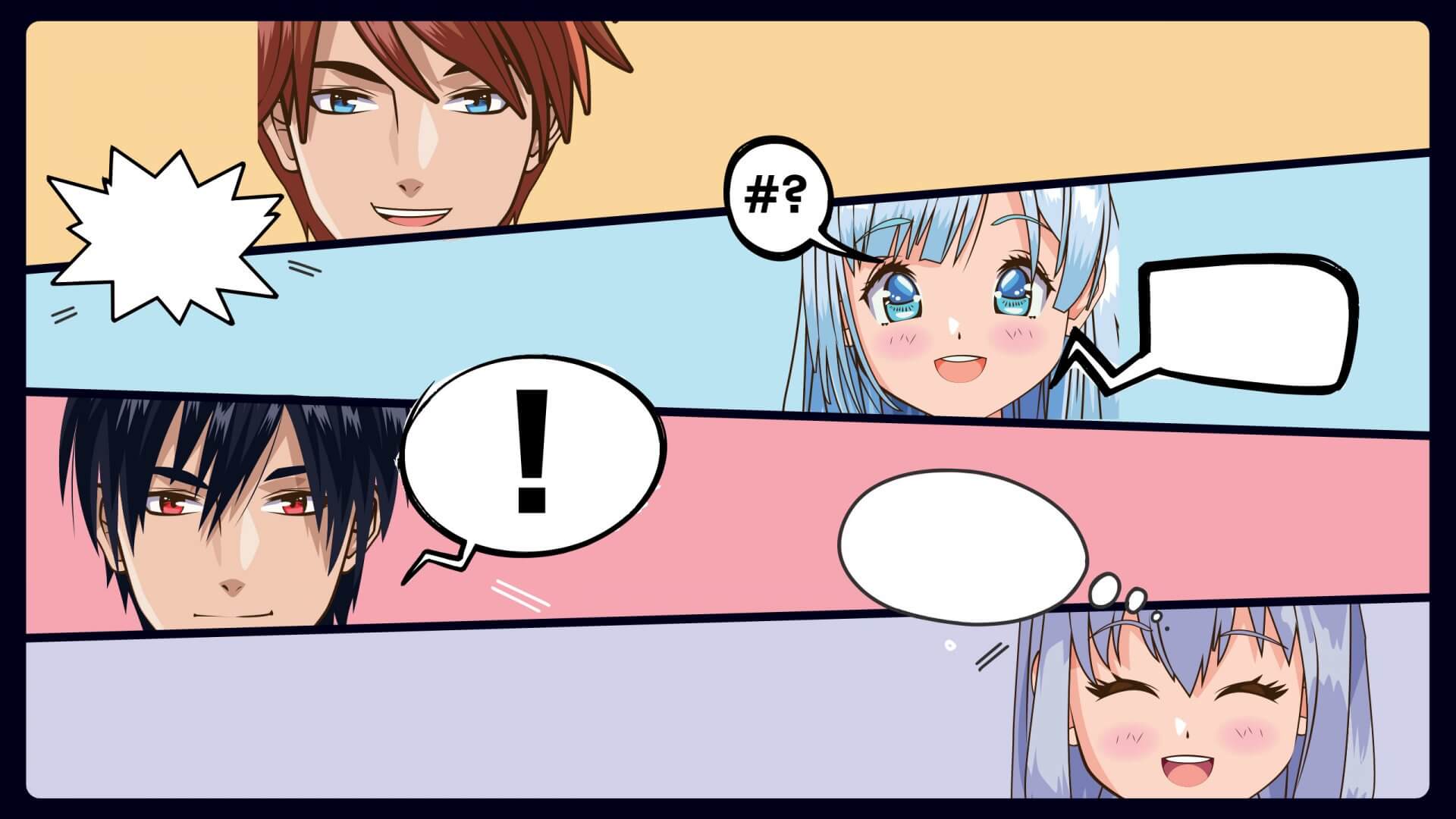 A European developer of a series of simulation games aimed to increase visibility and organic installs in both the Google Play Store and App Store for one of the apps by reaching a larger audience.

While the game was well-established within the simulation game niche, growing outside of it was not easy. In order to reach a wider audience, one of the challenges was to convince the already engaged audience within this niche that this game was better than others in the genre.

As the game was a smaller one in the series’ “universe” and possessed less brand strength than other apps by the same developer, this posed a challenge in promoting the app, while making sure it did not cannibalize the larger app’s keywords.

That’s why the company turned to yellowHEAD.

The developer started working with yellowHEAD’s ASO team to define a new strategy that would maximize the number of organic installs by expanding outside of its existing audience.

After analyzing the competitors within the same genre of apps and their ASO activities, yellowHEAD’s experts came up with a solid strategy geared towards the main goal.

The team expanded the list of keywords in order to reach casual players who are simply browsing through the Play Store without a distinct idea of what they are looking to download. This was achieved by targeting a wider variety of general keywords, such as “games”, “free”, etc.

After seeing the initial improvements gained by the utilized strategy, the team focused on localizing all the listings in a meaningful way, including localized graphics and local idioms within the description.

Taking into account that the “story” is one of the most important elements in this type of game, the ASO team created a compelling narrative for the app in the description, giving a feeling of what the story is about in the most engaging way.

yellowHEAD’s in-house Creative Studio is always on top of the most popular trends – not only within the games industry, but across several verticals. This knowledge and experience allowed them to make surgical and meaningful adjustments to the app graphics and run numerous effective A/B tests. Utilization of the most successful graphics immediately resulted in higher CVR.