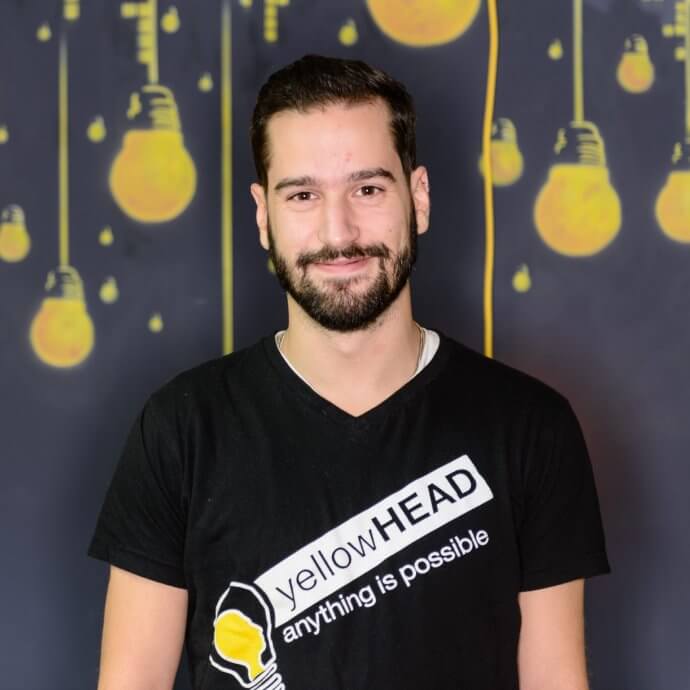 How to Optimize Your App Listing to Boost Visibility

Are you looking for ways to increase your app download conversions? You may be surprised – graphics are a huge part of bringing users to download your app.

Tune in to find out how creating amazing creatives for your app (on The Apple Store or Android Play Store) is an essential part of your conversion strategy.

Welcome back ladies and gentlemen to another episode of ASKyH! My name is Mike, and I’ll be your Sherpa for your mountain of ASO creatives.

A question we’ve been getting lately is, “I get a lot of visitors but no one is converting. How can I convert users better?”

Although descriptions are important for conversions, the graphics are where it’s at! Graphics serve as an extremely important tool when you’re looking to entice users.

You have two to three fundamental graphic aspects, depending on which platform you’re looking at. We’re talking about:

Several of you may be thinking, “But Mike, how did you get such a marvelous beard? And, is the icon really that important?”

Well to answer your questions, one: thank you! I’ve been working on it for quite some time. And two: yes. The icon is the first thing a user will see when they’re searching the App Stores. This is where you can really catch their attention and draw them in.

Next up, we have the feature graphic. If you’re strictly in iOS, then we recommend opening to the Android market or skipping ahead a few seconds. This mainly pertains to Google Play.

The feature graphic is the image that appears at the top of the store listing and is masked over a video (if you have one). It can be used to show a neat feature of the app, along with the logo, a CTA, some characters, or anything else that may excite the user.

It’s ok, iOSers! You can come back now! We’re done with feature graphics, and now talking about the screenshots – one of the greatest tools in converting visitors to installers!

Let’s be honest – how many of you are guilty of entering the store listing, skipping right over the description, and heading straight to the screenshots?

Make sure to do your research on the different styles of screenshots out there. They range anywhere from a continuous background, to handheld devices, to just straight raw and unedited.

You should also frequently use A/B testing to continuously increase conversions – check out our follow-up video for some tips on this subject.

Let us know if you have any more questions. You can also check out our intro to ASO video or top ASO tips!

Don’t forget to Like and subscribe to our channel for new videos! Thanks for tuning in and we’ll see you next time on ASKyH.