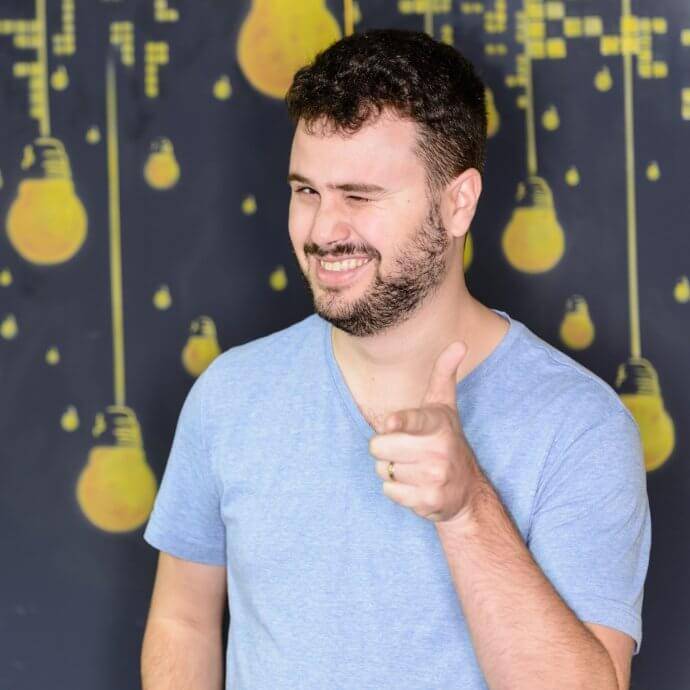 The Downfall of Banners?

Since the dawn of time, humans have been communicating with one another in various forms – sounds, gestures, cave drawings, and many others used to convey a certain message.

Luckily for us, after thousands of years passed, we can now communicate with much more ease.

In the world of Social Marketing, there are several ways of relaying a message – text, images, videos, and even the new VR trend (360° videos is one example).

Communication in today’s social media world progresses at a speedy rate. Just go to your Facebook profile and check your posts from 8 years ago – you’ll see that most of them were just text (“Status” posts). Today, however, you can hardly see a stand-alone text post, and even images are starting to become outdated. The reason for this is that Facebook & Instagram users are exposed to hundreds of posts a day, and all those posts are competing with one another to provide us with the best and most relevant user experience. Due to this and to the new Facebook advertising features, images just don’t cut it anymore.

Facebook is constantly improving its advertising platform, and in the last three months (since approximately mid-September), various features were implemented that greatly affect the results of video ads.

Let’s look at data breakdown of a mobile gaming app (iOS) from that time:

The CTR, which usually reflects a better UX value, is higher in images, but the results of the CPI & ROI are higher in videos. So, what may be the reason behind this?

The answer is the CVR:

When we look at the above data, we see that users convert better from video creatives, and that is why Facebook “pushes” those creatives on top of others. The CVR is 60% better for videos, and in turn yields 30% better CPI and 45% better ROI. The CTR, in this case, isn’t the deciding factor.

So, What’s Better – Images or Videos?

Unfortunately, there isn’t a clear answer to that question since it depends on many factors.

An important one is the vertical/product you’re looking to promote. Sometimes a product can be described in one simple image, since it is rather simple and you don’t need a video to show its value.

Another factor is the region you’re targeting. Regions that have bad cellular networks or almost no access to Wi-Fi won’t be able to play your videos, so banners would be the right approach. This shouldn’t be an issue in western markets.

Moreover is the budget you have. Creating banners is much more simple and cheap than creating a video, so don’t go spending your entire budget on something that might not bring you that positive ROI you’re looking for.

Just keep in mind that at some point in the future, images will likely die out. So make sure to keep up with current trends and take a ride on the video wave.