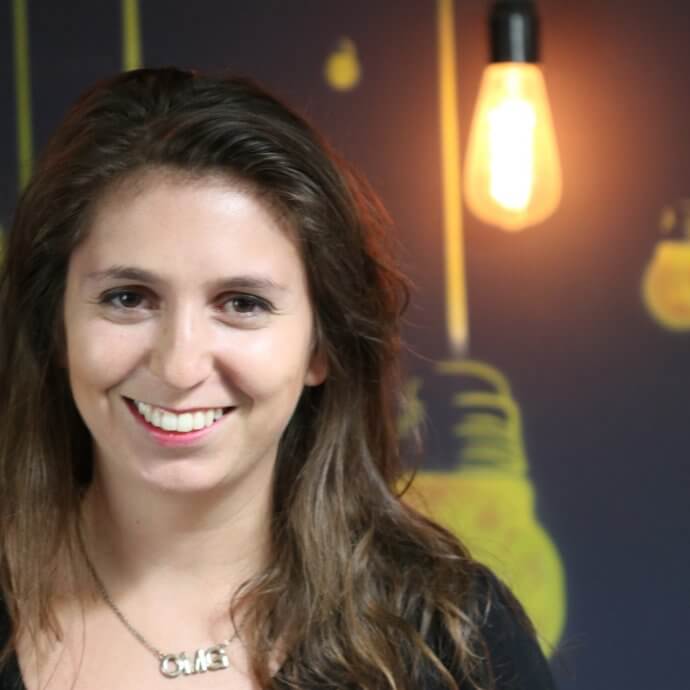 iOS 10.3 – Replying to App Reviews as Part of Your Long-Term Strategy 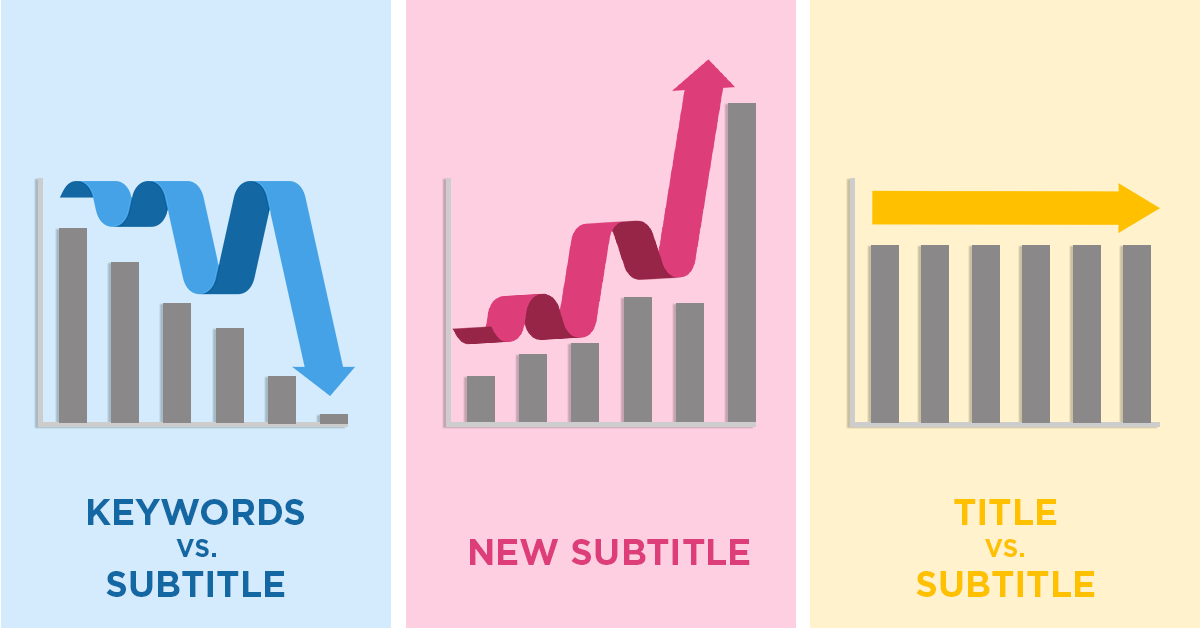 A lot has been said and written about iOS 11 and the new App Store that will launch alongside it. One of the things that interests us as ASO experts is the effect that the new App Store would have on keyword rankings, and, more specifically, the keyword-strength of the new Subtitle section.

The new iOS guidelines for the App Store require developers to shorten the current titles to 30 characters. On the surface, it would seem that we have lost the opportunity to target 20 characters worth of keywords. However, while the title was shortened, a 30 character subtitle was added.

While the new subtitles do not appear in the current iOS 10 App Store, the subtitle field is already available on iTunes Connect.

We know, of course, that the title carries the most significant weight in terms of keywords rankings, but what about the subtitle? The industry has noticed that populating this field already has some impact on keyword rankings. But have we really lost 20 heavily weighed characters, or rather, have we gained another 10 with the same weight as the title?

That is what we set out to find out!

How do the new iOS app subtitles affect rankings?

The easiest way to check this would be to simply add a new subtitle to an existing app, and that is exactly what we did.

To check this field’s keyword-ranking strength, we introduced three types of keywords:

We added to one of our apps a subtitle that includes the words “new slots”. While this app was previously ranked for this term, it was untargeted in the keyword list and title. Following this inclusion, we looked to see what happened to the rankings:

We also noticed an interesting side-effect this change had. Keywords in the last 20 characters of the title saw a negative trend. For the same referenced app, the keywords “games” and “machines” were at the end of the title. As a result, many phrases including these keywords plummeted:

The conclusion we reached following these trends was that once a subtitle is added, the last 20 characters of the title are no longer indexed. This makes sense, as when iOS 11 rolls out, titles will have to be shortened to 30 characters. The titles for this app and other partners of ours were quickly shortened to 30 characters, with subtitle added as well. The result displays a notable increase in rankings for keywords inserted in the subtitle, strengthening our theory that the subtitle is effective for keyword rankings.  E.G.:

Until now, we’ve looked at whether it is beneficial to add a subtitle. However, we did not refer to how much of a benefit the subtitle produces. The next aspect of the subtitle we wanted to check was: what is the significance of the subtitle? Is it closer to the keyword list or to the title in terms of how much weight it holds?
To answer this, we looked at a couple of examples from our partners for which we moved a keyword from the keyword list to the subtitle, and checked to see how rankings for that particular keyword or phrase changed:

We can gather from these graphs that the keywords targeted in the subtitle are of greater importance in terms of rankings than the words located in the keyword list. Therefore, the subtitle should be viewed as a valuable field for increasing keyword rankings.

Lastly, we wanted to see if the title and subtitle indeed hold the same value for keywords. In order to determine this query, we looked at keywords moved from the title to the subtitle.

“Slots” moved from title to subtitle:

“Vegas” moved from title to subtitle:

The graphs above depict very minor changes in rankings for the keywords moved from the title to the subtitle. This can lead us to conclude that the title and subtitle are quite similar in the significance they hold for keyword rankings.

To answer our initial question – we think it is safe to say that the addition of the subtitle is definitely beneficial in terms of keyword rankings. We heard Apple tell developers that including keywords in the subtitle is inefficient, but, in light of this research, we will have to disagree.