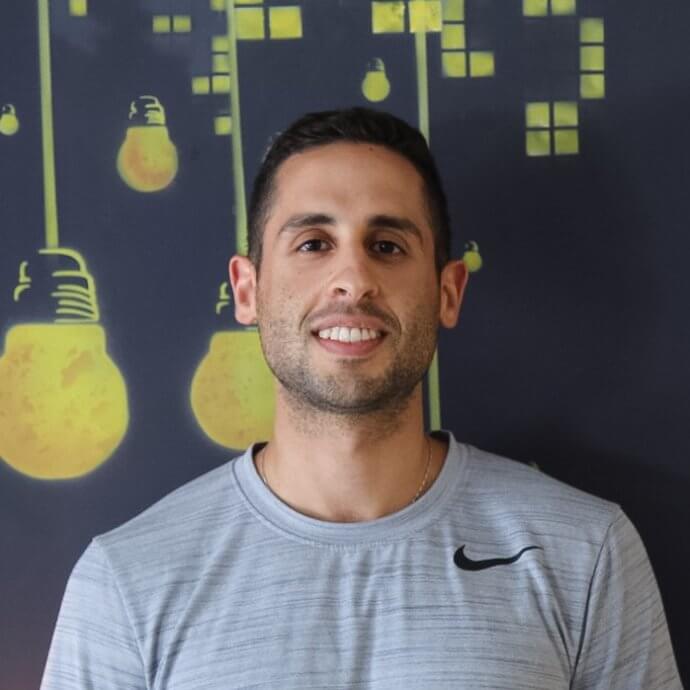 On September 1st, Apple began to enforce its new 50-character limit for app titles on in its iTunes App Store. Previously limited to 250 characters, app titles were places where app developers and publishers could significantly capitalize on keywords. While the character limit may enhance the aesthetic and cleanliness of the App Store, it also makes optimizing app titles a little more challenging.

Why Apple is enforcing the character limit

Apple is implementing this character limit for a couple of reasons. First, shorter titles that appear more easily in their entirety in App Store screens will create a cleaner and more streamlined UX. Second, Apple is better limiting black-hat optimization methods. Many (not necessarily great) publishers abused the long title length with overly-keyword heavy titles in order to appear in more search results. With the new character limit, the genuinely good apps will now be ranked higher in their deserved spot in searches.

Below is the historical ranking for a casino slots game for the keyword “slot machines”. The app’s title leading up to the update was 99 characters long, with “slot machines” appearing after 73 characters. The effects of the update are clear from the chart, which shows an immediate fall in ranking from top 50 to below 1,000 on September 1st. 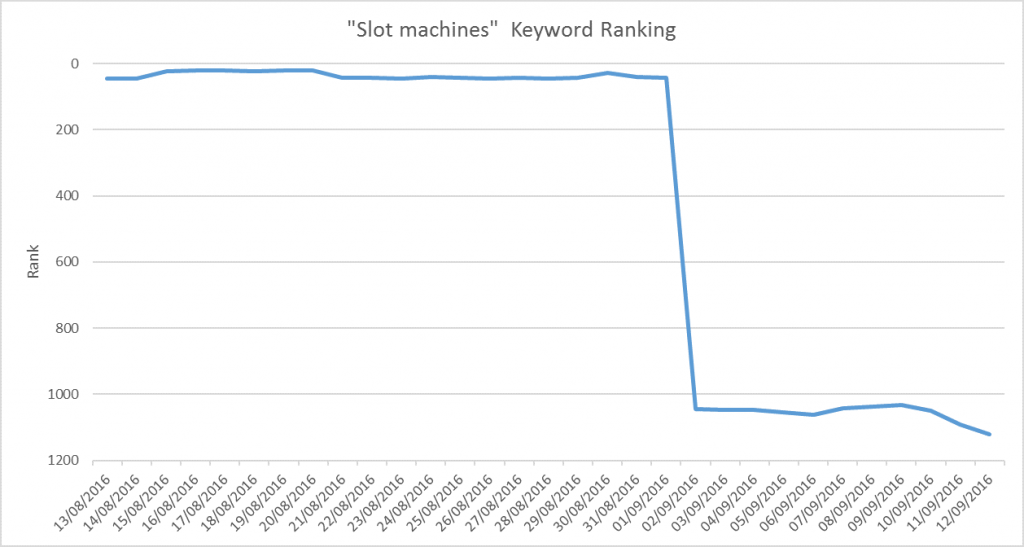 What you should do

Evaluate your current title in all languages. If your title exceeds 50 characters, determine which keywords you want to keep in your title (these should be the strongest keywords that best communicate your app’s message/purpose). If there are strong keywords that you removed from the title, make sure you adjust your 100-character keyword list to include them.

When editing titles in iTunes Connect, you will now see this message over the title field:

iTunes Connect will not allow you to submit any changes if titles in any language exceed 50 characters. When editing titles, make sure you are ready to do so for all languages.

This update will affect various verticals within the App Store industry that use long keyword heavy titles, such as casino apps. As the ASO providers of several top social casino publishers (our clients), we actually believe that this update will benefit those who do professional ASO. App publishers will now have to carefully evaluate each and every word in their titles and make sure that it yields the best results possible. The days of simply stuffing every keyword imaginable into app titles without research are over, so let’s amp up the creativity!