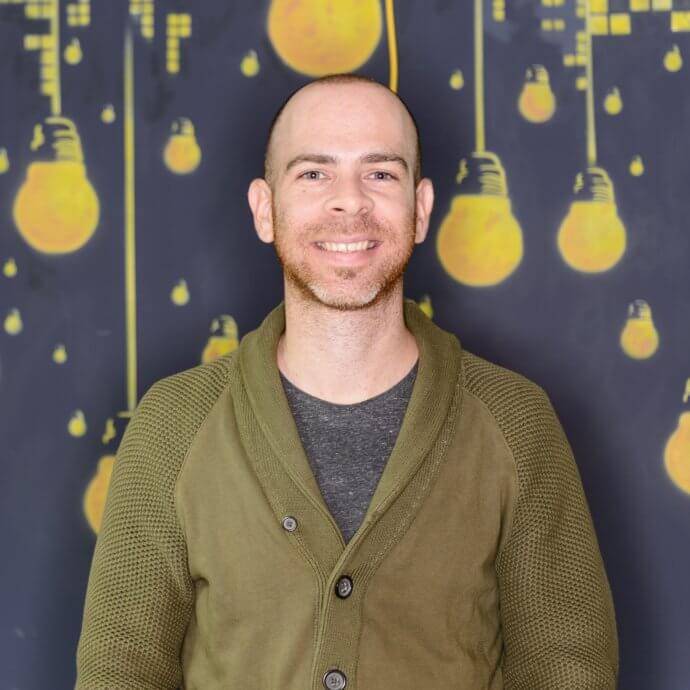 A deeper look into Whatsapp and Facebook’s fake reviews frenzy

iOS 10.3 – Replying to App Reviews as Part of Your Long-Term Strategy 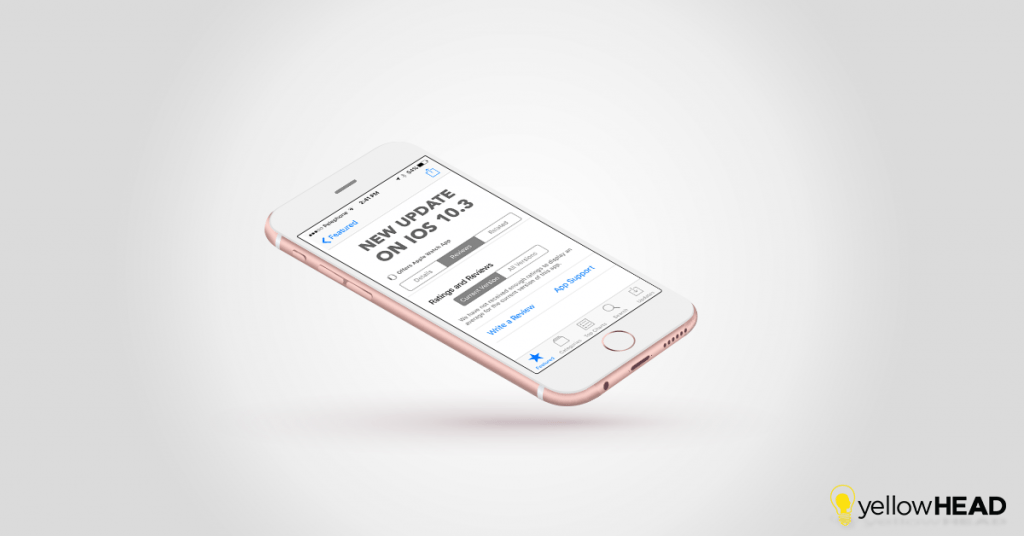 Your business’ success is often determined by the level of your customer service.  In a world of apps and app stores, the most common method for your users to channel their complaints or compliments is by leaving a written review on your app page in the app store. In this post we’ll go over the new review abilities on iOS and try to illustrate the advantages of prompting and replying to written app reviews.

Until iOS 10.3 came out, iOS developers could not respond to any written reviews / complaints from users.  Furthermore, there was no option of prompting for reviews that could be done directly from the app itself (and not by sending users to the app store). No wonder Apple reported the ability to communicate with customers as one of the most highly requested features by developers in the past few years.

So What Does iOS 10.3 Bring To The Table – App Reviews

The first new feature that caught our attention is allowing developers to reply to written user reviews. With reviews being one of the most crucial factors of a user’s decision of whether to install an app, this of course has significant impact on developers and marketers showcasing their apps on Apple’s app store. This new feature comes with no time limitation applied to a response – app owners can respond to all reviews at any time (when a response is filed, a notification is sent out to the user who posted the original comment).

This new feature directly relates to ASO. Reviews are also a major factor in keyword rankings for App Store Optimization. Having more control over your written reviews means adding immediate value to your keyword rankings!

We know that with iOS 10.3 developers will be able to respond to written reviews, but what about prompting for ones?

When prompting for reviews you want to make sure to consider 2 major aspects:

Apps will now be able to use a new API to request users to rate or review without leaving the app, eliminating any extra steps in the process. Since users don’t have to leave the app, it’s much easier to know for sure if they actually left a written review (once a user is directed to the app store, his information is lost), see what is  the rating score they gave, and overall have a better grasp on this information. Developers will also be able to schedule request prompts.

What Should We Expect?

It’s still a bit too early to see actual change at this point on iOS in a sea of literally millions of apps. If we want to have a better understanding of the potential behind this new feature on iOS apps, we should start with looking at some of the numbers provided by Google Play.

The apps mentioned below represent 4 different niches / categories and are all high-profile apps.

A relatively new Google Play Developer Console feature allows to compare customer satisfaction with replies vs. without, and see the impact on overall star ratings.

Developers can control the percentage of negative star ratings by simply replying to negative reviews. While most users do not return to update their reviews, those who do return tend to adjust their ratings – replying to reviews therefore causes the amount of negative rankings to decrease and positive rankings to increase, while also adding value to the overall star ratings. We can also learn from these examples that developers should do a better job replying to reviews. The samples above from 4 different categories show a compliance rate of about 10 – 15%.

We will be tracking the impact of the new review reply options on iOS apps. We anticipate review volumes going up in the next few months, with star ratings improving for developers who wisely choose to take advantage of this new feature as part of their long-term business strategy.

Stay tuned for more information in our next blog posts!