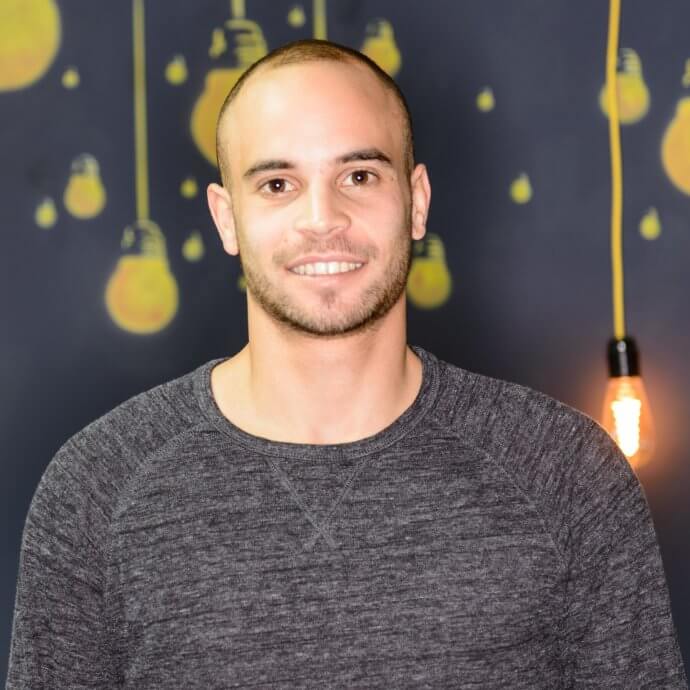 8 Tips on How to Create a Competitive Ad on Facebook 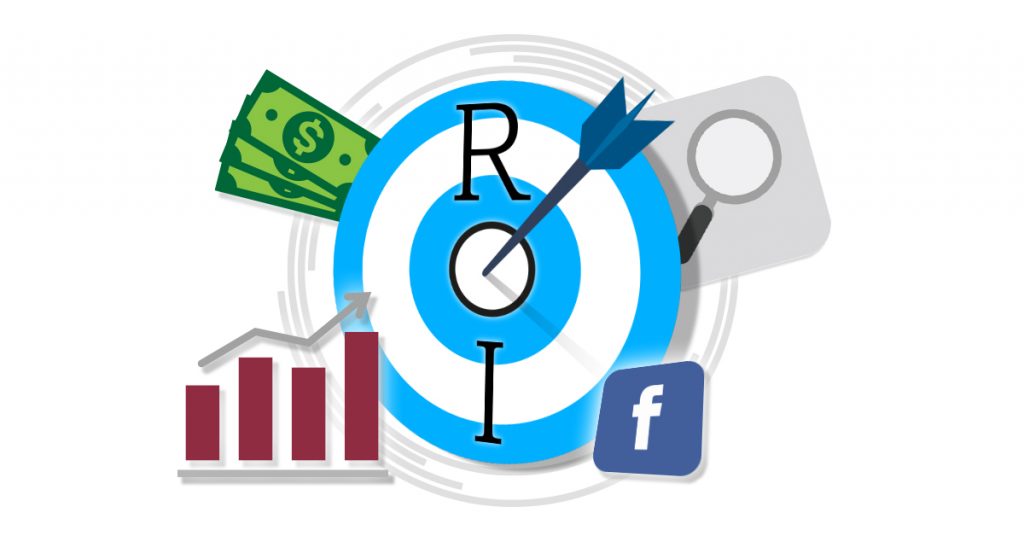 Targeting the right users is the #1 key factor of reaching your campaign ROI goals.

In order to drive better results for your advertising campaign, you need to make sure you are targeting the most profitable users. Keep in mind that targeting is Facebook’s biggest advantage over other advertising platforms.

First of all, you need to create breakdowns for any activity you have done so far in order to find out which users are worth more focus and which you want to exclude from your campaign. By implementing the results from these Facebook breakdowns and excluding “bad” users, you will instantly improve your campaign outcomes. 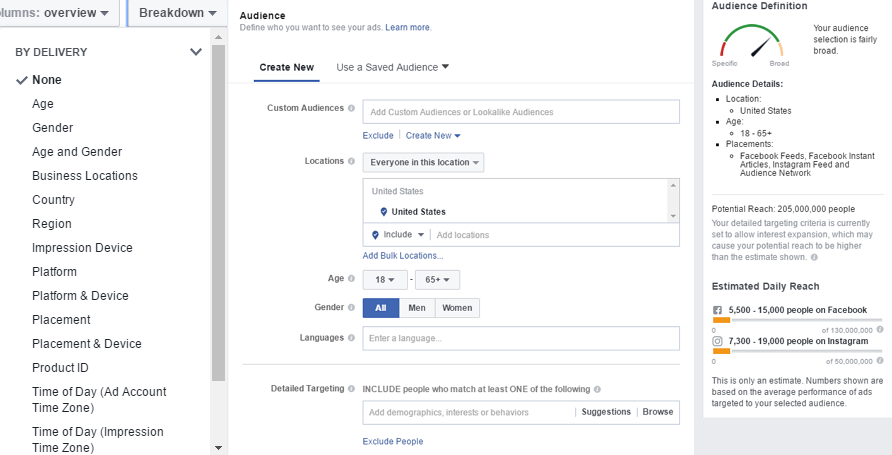 In this blog post, I will go over the first 3 key Facebook breakdowns (targeting Age, Gender & Country) and will share examples of how their implementation in social casino mobile UA campaigns resulted in immediate ROI increase.

When breaking down your activity by country, you will find out that you are spending hundreds and even thousands of dollars on countries that bring you very low ROI. After finding out which are the lowest performing ones, you will need to make sure to exclude them from all your UA activity.

This is crucial when targeting worldwide or when grouping several locales together by region or language.

Breakdown by gender is a great way to immediately improve campaign results. Generally, when it comes to social casino we tend to believe that females drive better results, but you will find out that in some cases this is inaccurate.

It is very important to remember that excluding females/males from your campaign goes hand in hand with the country breakdown. You do not want to exclude a specific gender from all of your activity since the results will be different per region, so be careful and create separate breakdowns for each country.

Targeting both genders in Australia maximizes ROI since there is no ROI advantage for a specific gender in this country when it comes to the social casino category.

Another powerful and quick impact on your ROI will come from excluding the lower performing age groups from your activity.

After doing this breakdown, you will find out that, in some of your campaigns, most of your spend is wasted on the lowest performing age groups. As it goes with gender breakdowns explained above, make sure to create age group breakdowns by region as well, since both age groups and genders behave differently in different countries.

Nordic countries, Ages 25-34 carried 36% of the total campaign spend with 4x lower ROI than the other age groups (within a 25-65+ age range). Excluding this audience resulted in significant ROI increase.

On the other hand, Japan, Ages 25-34 had 2.5x higher ROI than ages 55+. Excluding the older age groups in this campaign resulted in ROI improvement.

The ability to exclude lower performing users from advertising campaigns by performing targeting optimization using breakdowns is currently, without a doubt, Facebook’s most powerful tool and it is only getting better by the day.