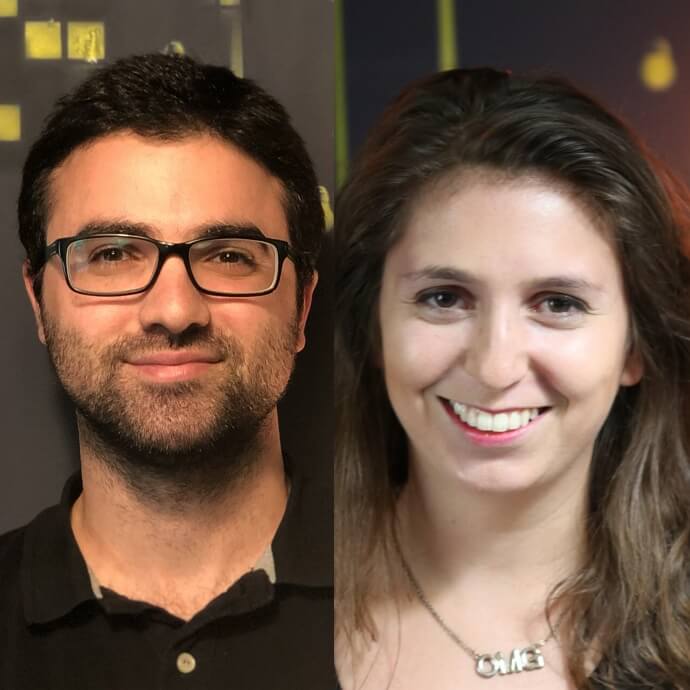 Recently, Google has been beta testing a new format for app page views on Google Play. (It may account for some of the fluctuations in rankings and installs we’ve seen recently.) Google Play seems to be shifting towards a page view layout similar to what can be found on iOS, with the main changes as follows:

The feature graphic (and linked video) no longer appears at the top of the page, but below the icon, and preceding the screenshots, as seen below:

This new look resembles the iOS app page layout, with its video preview also appearing to the left of the screenshots.

However, if the app doesn’t have a linked video, the feature graphic is eliminated from the store listing altogether, with only the screenshots displayed:

In other words, if app developers don’t wish to part with this crucial asset, they will have to create a promo video.

As stated previously, this is still being beta tested, so before you start shifting your emphasis graphics-wise, wait for a full release to all users to make it official. Once the change becomes widespread, we suggest beginning a strategic series of A/B tests to check the effect this change will have on screenshots. Testing listings with video/FG vs. no video/FG would be a good starting point to see which asset drives higher CvR.