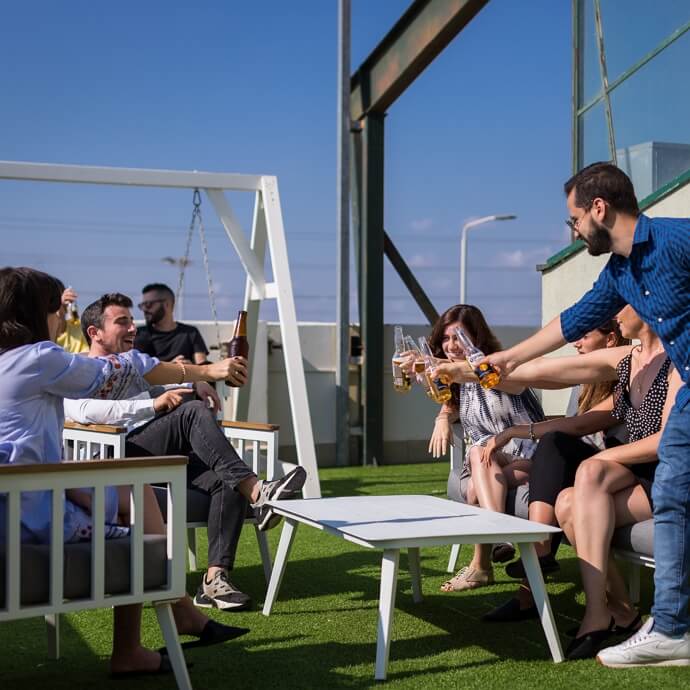 Facebook has been making waves this year in the technological world with all of the updates not only to Facebook itself but to Instagram as well.

Moving with the times and keeping up with what users and advertisers want and need, Facebook has rolled out new ways to market ads to consumers. This does not come as a surprise, considering that competing ad platform companies, like Google, are also looking to update their ad campaigns and markets.

We all know that updates are what keep our favorite sites current and relevant. In order to do this, there have been several modifications and revamps done. Facebook has committed to providing you with relevant ads, and for the gaming community, that means that Facebook is unveiling new, playable advertisements.

We’ve seen ads for games come across our screen quite often, and we’ve watched a simulated player trying out the game in front of us, but we haven’t actually had the control to play the games yet ourselves. That is all changing as Facebook announced its new playable ads.

When these new ads appear on the user’s screen, the user will finally have the opportunity to interact and test the game out themselves.

What are playable ads?

The playable ad is an HTML5 based ad unit, basically – an interactive video that allows the user to experience the game even prior to landing on the store page.

The main goal here is to drive more quality users: engaged, intent-based users who have already gotten a glimpse at the game and are eager to play it. From our experience and what we’ve seen so far, these users deposit more and drive higher ROAS – starting D0 and until D28.

Playable ads are great for both the advertiser and the consumer, as many users prefer to test out the game before installing it.

A few game developers who have been able to test out the playable ads are already reporting positively that they are seeing an improved return on spending. This feature has been under beta for quite some time, tested and iterated in order to provide the best experience for its users. The results were quite good but now that it’s finally been released, it seems that the long beta period cashed out – results are AWESOME.

We have noticed some partners gaining up to 2X ROAS using playables. These ads encourage high engagement of the users, leading them to fall in love with the product from the first experience.

This new development follows the recent update Facebook made in June of this year, with which you can virtually try on clothes, makeup and other products from advertisers before actually making a purchase. This gives advertisers better ways to connect with their target audiences and sell products.

Internet shopping has taken over in the last few years, but some buyers are still leery of spending money on something that will arrive at a lower quality than they were led to believe. The test run of trying on virtual clothes, and trial runs of games allows buyers to feel as if they trust the product they are going to purchase, receive and or download.

But that isn’t all Facebook has for you, they are also interested in helping you retain your users.

Playable ads are already on the market for advertisers and gamers to use. If you want to find out how you can achieve greater growth with the new Facebook Playable Ads, contact us!