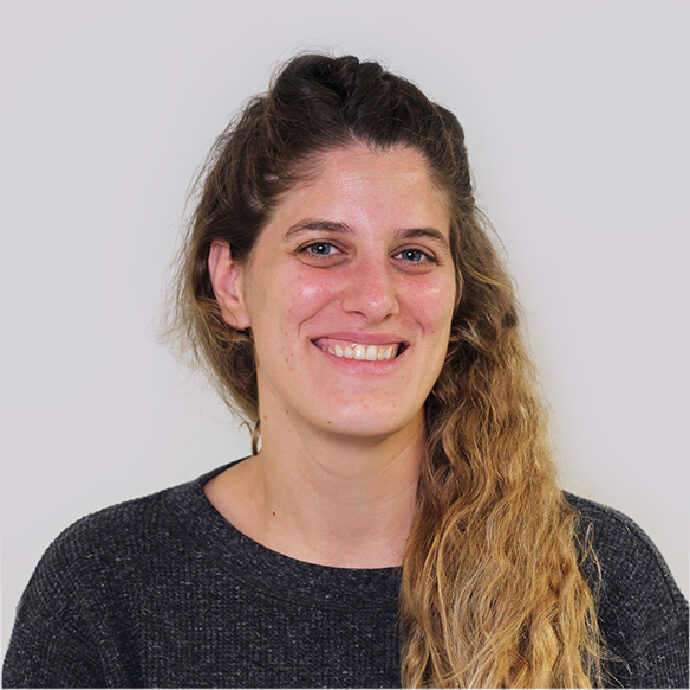 The 6 Best Instagram Ads & What They All Have in Common

The 6 Best Display Ads Examples & What Makes Them Click-Worthy

Creativity, cleverness, and a dash of humor go a long way towards making a Facebook marketing campaign successful.

When discussing digital advertising, Facebook has to be a part of the conversation. With billions of regular users, Mark Zuckerberg’s social network is an advertising behemoth. That said, advertising on Facebook isn’t as easy as tossing up a brand logo and call to action and hoping it makes its way into users’ feeds. The best Facebook ads of all time go above and beyond with strong messaging and next-level creativity. Look no further than the examples in this post for inspiration.

With around 2.7 billion monthly average users, Facebook is one of the best advertising channels for brand awareness, user acquisition, and direct response campaigns. Facebook ads come in various formats and placements, allowing businesses to optimize their creative marketing efforts in a way that gets noticed.

What Purple does well:

In a world where video ads are getting shorter to account for users’ shrinking attention spans, this four-minute video ad for a mattress became a viral hit back in 2016. The ad was so watchable that the YouTube version has nearly 200 million views, with the top comment reading, “I will never skip this ad. Ever.”

So what makes this ad so good? First of all, it’s funny. The script is witty, with wry pop culture references and smart humor. The ad introduces the “egg test,” which is visually engaging — why not smash some eggs on a mattress? Better yet, the end of the ad shows some behind-the-scenes footage showing that Purple’s claims about mattress comfort are legit. And when Goldilocks reveals the pricing, it’s immediately apparent how affordable this miracle mattress is. As she puts it, “We’re the best.”

What Monday.com Does Well:

This static ad from Monday.com is the kind of image that grabs your attention when you’re scrolling by and makes you stop and look. Why? The company’s logo emulates the classic Apple rainbow logo, evoking those warm and fuzzy feelings of nostalgia. That’s right in line with Monday’s message: the ultimate project management tool for Mac.

This ad works because it’s simple. It doesn’t waste a single word or pixel with unnecessary messaging. The parallel also hits home because back in the day, Apple computers were considered underdogs, favored only by creative professionals. In one ad, Monday.com establishes its brand and its purpose, wrapping it all up with a call to action that invites users to learn more.

What Slack Does Well:

Anyone who has ever had a desk job knows what it’s like to sit through a meeting that could’ve been an email. The experience is so universal that it’s been memed and merched. Then here comes Slack, a communication platform used by a slew of businesses to keep employees connected, promising 25% fewer meetings. How can you resist a message like that?

Then there’s the image accompanying that intriguing text: a woman riding a pink horse under a rainbow. It perfectly resonates with the idea of getting time back, presumably because these meeting conversations have moved to Slack. The strategy is working; Slack had over 12 million DAU as of October 2019, with a good chunk of its user base represented by paying accounts and businesses.

What Amazon Does Well:

As discussed above, Facebook’s Events ad format is great for highlighting promotions linked to specific dates, like limited-time sales. And what’s the biggest sale day of the year? Black Friday. Amazon took advantage of the Events option with a series of Countdown to Black Friday Week ads, creating a sense of urgency — these deals won’t be around for long!

The ad also works well because it features a clear product shot of the daily deal, its rating, and a brief description. The Black Friday promotion logo and design are colorful and fun, providing a creative backdrop for the deal of the day. And to wrap it all up with a bow, the “shop now” CTA brings viewers right to the product page. During the hectic holiday season shopping spree, anything that makes finding and purchasing gifts easier while saving money will be a big hit with consumers.

What Words With Friends 2 Does Well:

As the follow-up to one of the most popular mobile games of all time, Words With Friends 2 had some big shoes to fill when it launched in 2017. This video ad by yellowSTUDIO for the Zynga app sets the stage by showing gameplay right away, focusing on a message of playing anytime, anywhere. That message is accompanied by animated scenes from famous landmarks around the world, giving viewers a sense of escapism and fantasy, which is often what mobile players are looking for.

This ad is also a great example of showing, not telling. Thanks to the visually interesting direction, it only takes a few seconds for viewers to get the point. Remember, you only have a few seconds to grab users’ attention; use that time wisely.

Keep it Simple, Fun, and On Brand

What the best Facebook ads have in common is this: They’re wildly creative and don’t waste consumers’ time with walls of text or gaudy visuals. Like with any other channel, there are best practices for Facebook ads, but ultimately what works comes down to your brand identity. Think about your customer and what you’re trying to accomplish, and don’t be afraid to test new concepts and optimize along the way.

At yellowHEAD, we help our advertising partners find the best combination of visuals, messaging, and calls to action. Alison, our proprietary creative tech platform, eliminates the guesswork and hones in on what’s working (and what’s not) in any given campaign. Powered by a combination of expert optimization and machine learning, Alison recognizes creative elements and delivers strategic recommendations. Our account managers personally deliver the first round of analysis, giving our AI platform a personal touch.

Are you struggling to find the right combo of creative and functional formats for your Facebook ads? Our unique combination of marketing strategists, AI technology, and in-depth data can show you the way. Get in touch today!