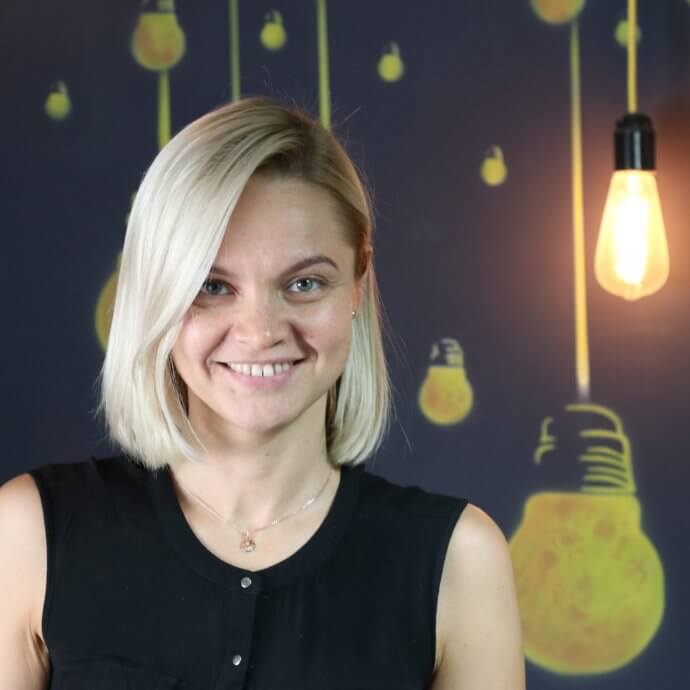 How to Optimize Google Campaigns Effectively 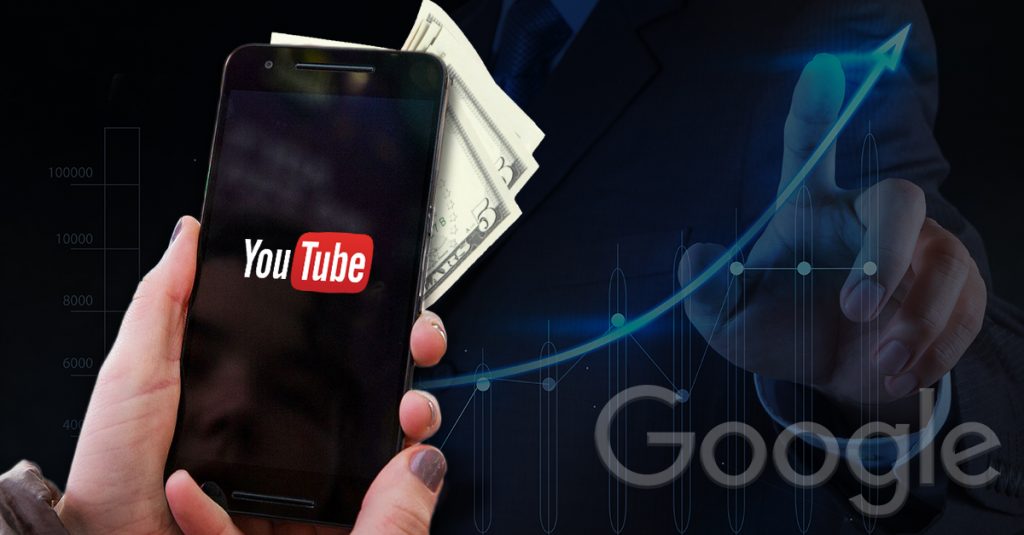 According to Alphabet’s CFO Ruth Porat, the two biggest drivers behind ad sales growth were mobile search and YouTube.

And that doesn’t come as a surprise. A day prior to Alphabet’s earnings release, a new report conducted by PwC US for the Interactive Advertising Bureau (IAB) showed that, for the first time, mobile advertising represented more than half of the overall digital advertising spend in the U.S. in 2016.

Mobile ad spending accounted for 51% of the record $72.5B in total U.S. digital ad spending last year. In fact, mobile advertising spend surged 77% in YoY growth. Thus, the much-awaited “year of mobile” in the advertising industry has finally been marked as 2016 and supported by figures.

The biggest chunk of the overall mobile growth was driven by the duopoly of Google and Facebook. According to IAB, 69% of the overall ad revenue growth concentrated among those two tech giants.

With Facebook’s recent release of its Q1 2017 earnings report, scoring $8.03B in revenue (be on the lookout for our update on this report), Google’s reported earnings strongly support its dominating role in mobile and video advertisement.

Google shows strong growth in paid ad clicks with a rise of 44% YoY in aggregated clicks, and 53% growth in Google properties. At the same time, CPC (average ad price) fell 19% annually due to the lower prices attached to mobile search and YouTube ads.

This is a great momentum for mobile advertisers to take advantage of, as Google will most likely try to boost ad prices in the next quarters of the year. Here at yellowHEAD, we recommend advertisers to utilize top methodologies in user acquisition, app store optimization and search engine optimization, to improve results on all Google spectrums. By doing this, we bring significant positive impact from paid advertising efforts for our clients. As a Google Premier Partner, we constantly see how the implementation of cross-insights of those fields regularly allows us to achieve robust growth from paid efforts to overall organic traffic and vice versa.

If you’d like to hear more about how yellowHEAD experts can help you achieve unparalleled growth with Google, contact us here.

Want to personally talk to our User Acquisition experts? Meet us today at MAU!