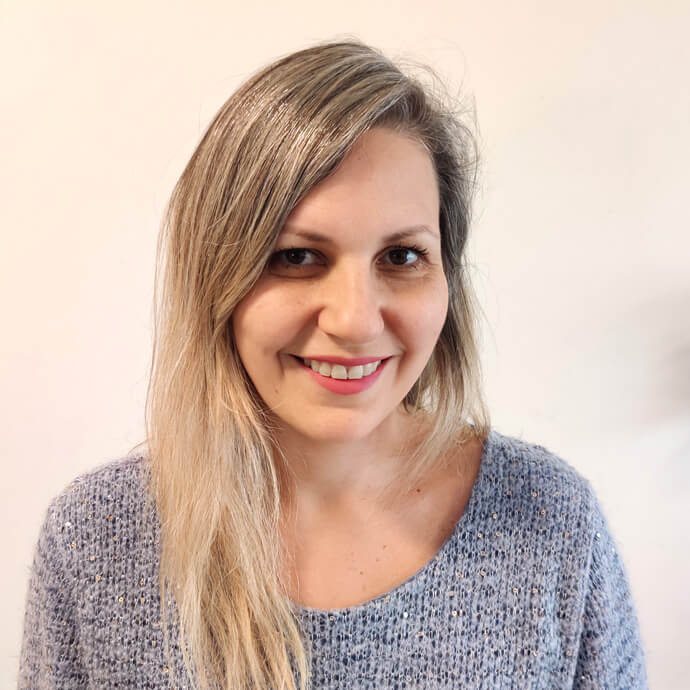 A New Way to Look at Google Play Keyword Targeting

yellowHEAD’s ASO team has made an interesting discovery about Google Play’s algorithm: keyword targeting does not need to be an exact match. Actually, you may not need to even target generic keywords in order to be ranked for them.

As part of the ongoing work for our partners, our team runs frequent A/B tests and keyword modifications.

We have been working closely with Club Vegas for quite some time and, after reviewing their User Acquisition page on the Google Play Console, we found a new opportunity to help drive more installs.

As part of the strategy, the team suggested adding the word “new” to the left side of Club Vegas’ icon last September.

Lo and behold, when November rolled around, the team saw their first “new” related keyword in the Google Play Console’s Acquisition Report: “new slots”. The keyword brought with it a 26% CVR and, by the end of the month, Club Vegas ranked #2 for “new slots”.

yellowHEAD’s ASO experts also took notice of another opportunity. Club Vegas was ranking #31 for “slots 2020” and #25 for “new slots 2020”. The team was confident that they could reach the top 10 for these keywords before New Year’s.

So, mid-December, they optimized the title to “Club Vegas Slots 2020 – NEW Slot Machines Games” and created a Christmas-themed icon with a “2020” ribbon instead of “new”.

The December Acquisition Report began showing keywords related to “2020”, such as “new slots 2020” with a 30% CVR, and “2020 new games” with a 5% CVR. Additionally, most of the phrases containing “2020” that were being tracked were found to be ranking in the top 10, even though they were not being targeted as exact matches. Ranking for such broad terms like “2020 new games” presents a great opportunity to reach a larger audience and draw in new users.

In January, the team changed the icon again but kept the “2020” ribbon. Interestingly enough, the Acquisition Report later that month showed that there were more keywords related to “new” and “2020”. Club Vegas was also ranking high for such keywords. For example, they began ranking for “new games 2020”, “games 2020″, “new slots 2020”, and “casino 2020”.

We began seeing an increase in traffic in the Acquisition Report for related keywords in non-English languages as well. Even countries that we did not optimize listings for began receiving more traffic for keywords, e.g. “yeni oyunlar 2020″ (new games 2020) in Turkish, “slot machine gratis nuove 2020” (free slot machines new 2020) in French, and “jocuri 2020” (games 2020) in Romanian. It was intriguing to see a strategy used in the English listings have this impact on non-targeted languages.

Not an Exact Match? No Problem.

Until this point, it was assumed that the Google algorithm worked on exact matches. But these recent discoveries on the effects of targeted keywords on non-targeted ones present new and exciting ways to approach ASO.

How did our ASO efforts impact the app’s store listing visitors and conversion rate? Check out our success story with Club Vegas.